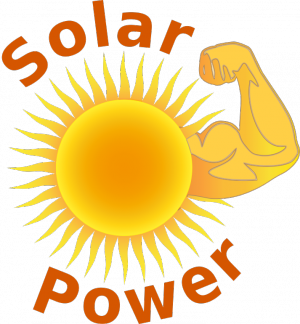 Join the 21st Century Solar Cooking Movement! Become a Chef using a solar cooker of your own design. Have you ever heard the expression: “It’s hot enough to fry an egg on a sidewalk?” Cooking on the sidewalk is most likely not the best way to cook, so why not try solar cooking? What exactly is solar cooking? A solar cooker (oven) is a box that traps some of the Sun’s energy to make the air inside the box hotter than the air outside the box. In other words, a solar oven is like a super greenhouse. By using only household items and a box, you can harness the sun's energy to heat up a tasty treat. Plus, you will learn about absorption, insulation, and the sun's energy. But why learn about solar cooking? When people join the solar cooking movement, they are:

1. Helping people cook in the developing world, so decreasing instances of malnutrition.
2. Preventing deforestation.
3. Preventing pollution and
4. Even though solar cookers take longer to cook food people are using something that is easy to run.

Some facts about solar cooking:
• There are over 100,000 solar cookers being used in both India and China
• More than 5000 families...