Students from around the world exchange immersive 360° virtual reality imagery of their lives and communities as a way to exchange culture and celebrate diversity, using VR apps, cameras, and headgear.

How to get started:

3) Take a look at the tutorials HERE

Short of actual international travel, it's hard to imagine a better way for students to physically experience life in another country and culture than through virtual reality! VR allows students to immerse themselves in another part of the world as if they were a part of it. The interactive nature of 360° imagery enables the viewer to look around and get a real “feel” of a space, using technology as simple as a cardboard smartphone viewer. Apps to make 360 photos and “photospheres” are becoming commonplace, and dedicated cameras that produce VR videos... 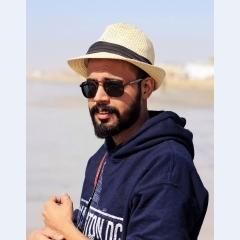