iEARN Yemen Conducts Workshops as part of the BRIDGE Program 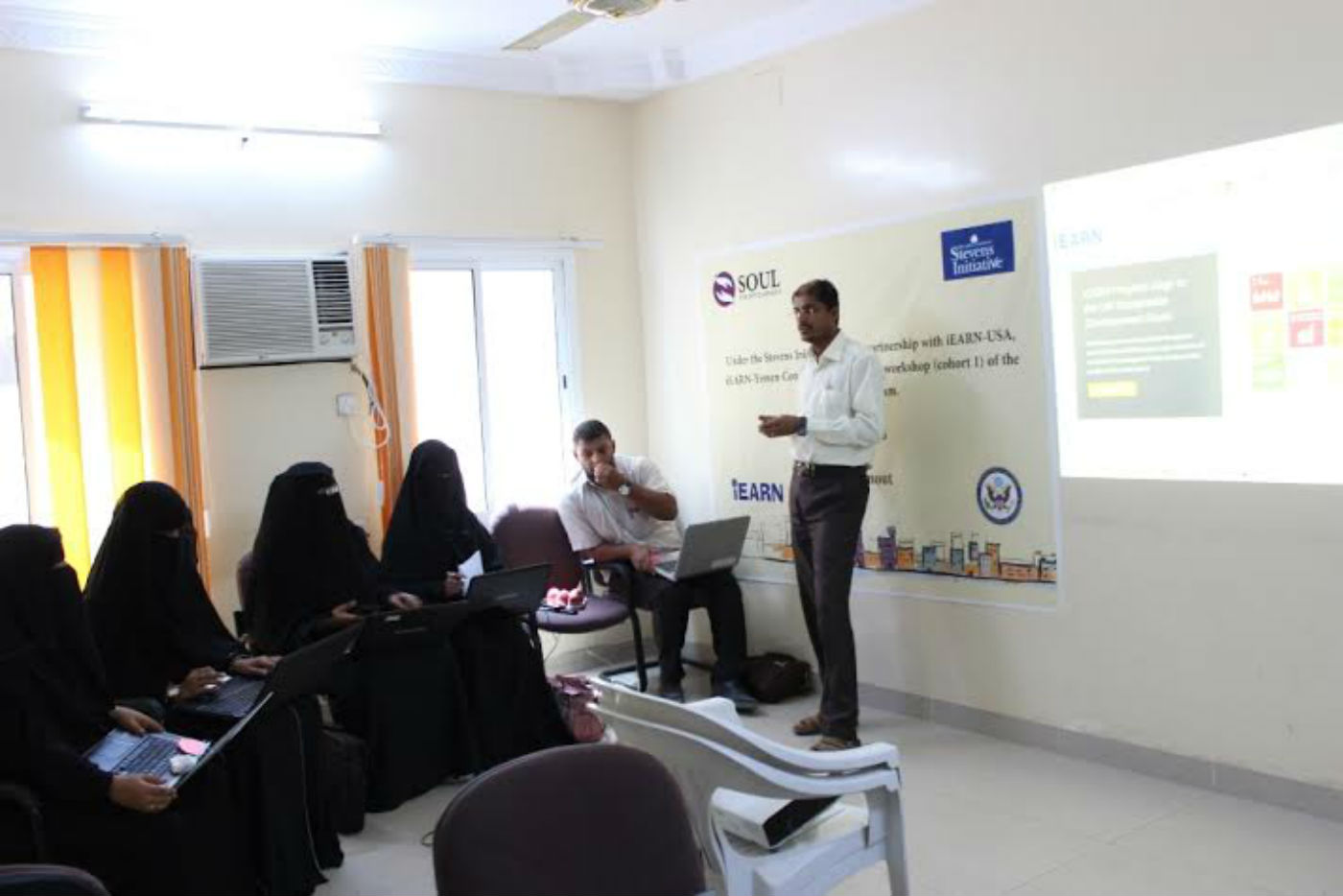 On April 6th and 7th, iEARN-Yemen hosted three workshops in three governorates, Sana’a, Ibb, and Hadramout, as part of BRIDGE program. The workshops were the first face-to-face events to train new teachers on iEARN and introduce them to the BRIDGE program.

13 teachers from the three governorates joined the workshop and were introduced to the International Education and Resource Network (iEARN). All participants became members of iEARN and collaborated with their peers who joined the network in the previous years. By the end of the workshop, the 13 participating teachers from the three governorates were able to select the international projects that will be implemented in their schools.

Participants expressed their gratitude to becoming a member of the global network as they have shown great enthusiasm to implement such global projects that will help their schools in Yemen. 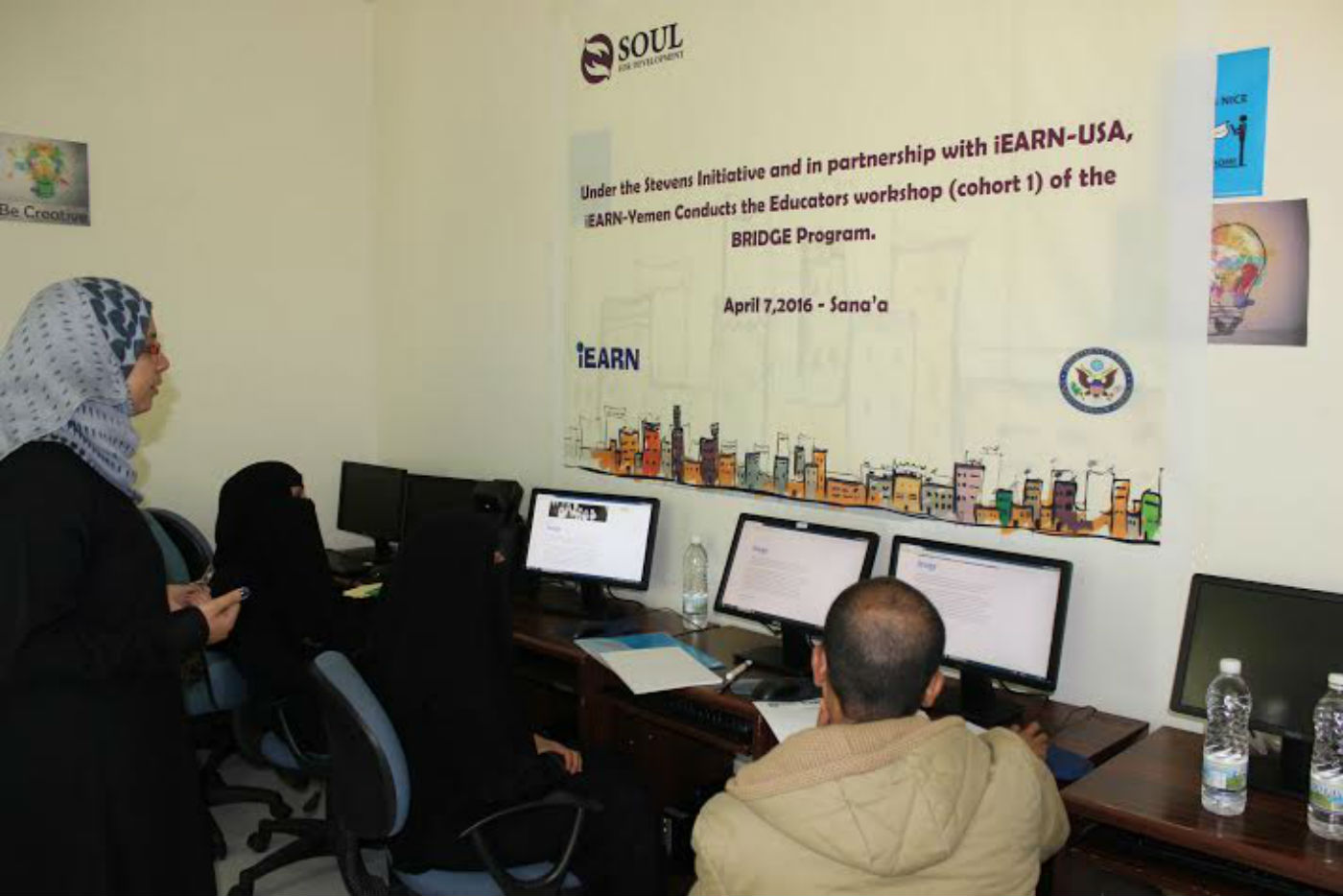 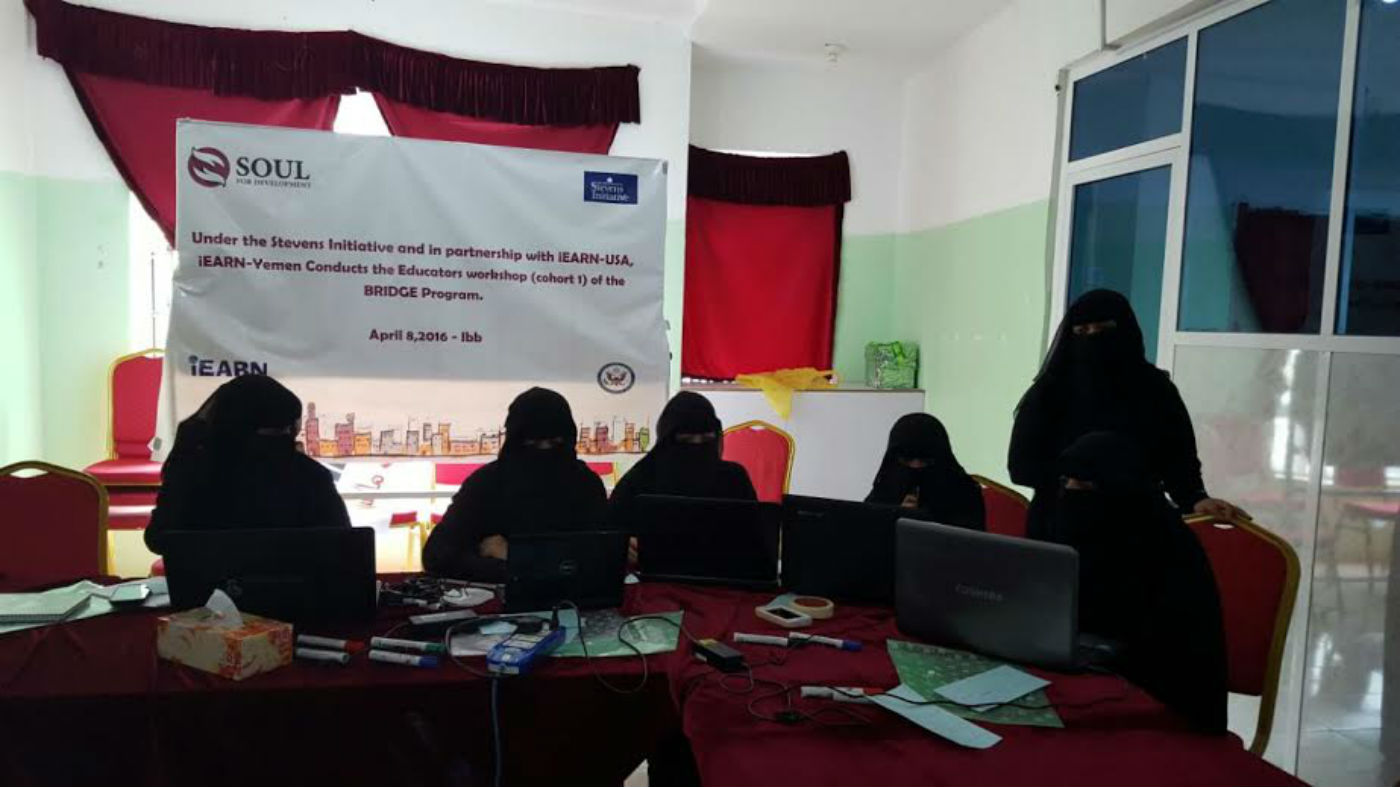